Reminiscences from my early days at ISB  - Professor Kavil Ramachandran

There are several memorable moments to recall from my long association with ISB that began as a founding faculty on July 2, 2001, the first full working day of the School. I would like to share two such incidents with you.

I fondly remember scenes from ISB in 2001, the half completed Academic Centre, the freely roaming peacocks & snakes on campus and the commencement of the first PGP class in AC 2 & 3. Later that year, on December 2, the Hyderabad campus was formally inaugurated by former Prime Minister Atal Bihari Vajpayee. At the time, the only academic Centre of Excellence was the Wadhwani Centre for Entrepreneurial Development and I was heading the same. In the Prime Minister’s packed agenda on campus, we had included the release of the inaugural issue of The ISB Mentor, the newsletter of the entrepreneurship centre.

After the inaugural ceremony at the Atrium, the Prime Minister was accompanied to the Bajaj Dining Hall where he was to have tea with the board members and faculty. The release of the newsletter was arranged in a corner of the room in a rather informal setting. Dr.  Romesh Wadhwani and I sat on either side of the Prime Minister and after a brief introduction I told him about the Centre and our plans for the same. The Prime Minister congratulated us and wished me the best before pulling open the ceremonial ribbon and officially releasing the newsletter. At my request, he autographed the first issue and handed over a copy to Dr Wadhwani. It was a great moment for me to sit with and speak to one of the great political leaders and prime ministers of India. A photograph of this memory still hangs in AC2.

Inauguration of the ISB Entrepreneurship Club

ISB was the only business School in India that offered Entrepreneurship as a core subject for all PGP students. The highly enterprising founding batch decided to form an Entrepreneurship Club early on, and my entrepreneurship Centre would collaborate with this club on various activities in the days to come

On July 31, 2001, Dean Pramath Sinha was informed that Mr. Vinod Khosla, one of the most accomplished Venture Capitalists and an ISB patron, was arriving in Hyderabad and wanted to visit the campus. Pramath immediately facilitated an interactive session for the students with Mr. Khosla. The students took that occasion as an opportunity to get Mr. Khosla and Pramath to sign a charter of the ISB Entrepreneurship Club. Later, I got the original charter framed and have preserved it as a prized collection.

For the session, Mr. Khosla did not have any prepared presentation. It was amazing to watch him ask students what they wanted to hear from him and assembling a presentation from his library on the laptop, all in about five minutes. I do not think any other club at ISB has had an inauguration in this rather unique manner. The club was renamed Entrepreneurship and Venture Capital (EVC) Club by the students of the next batch. 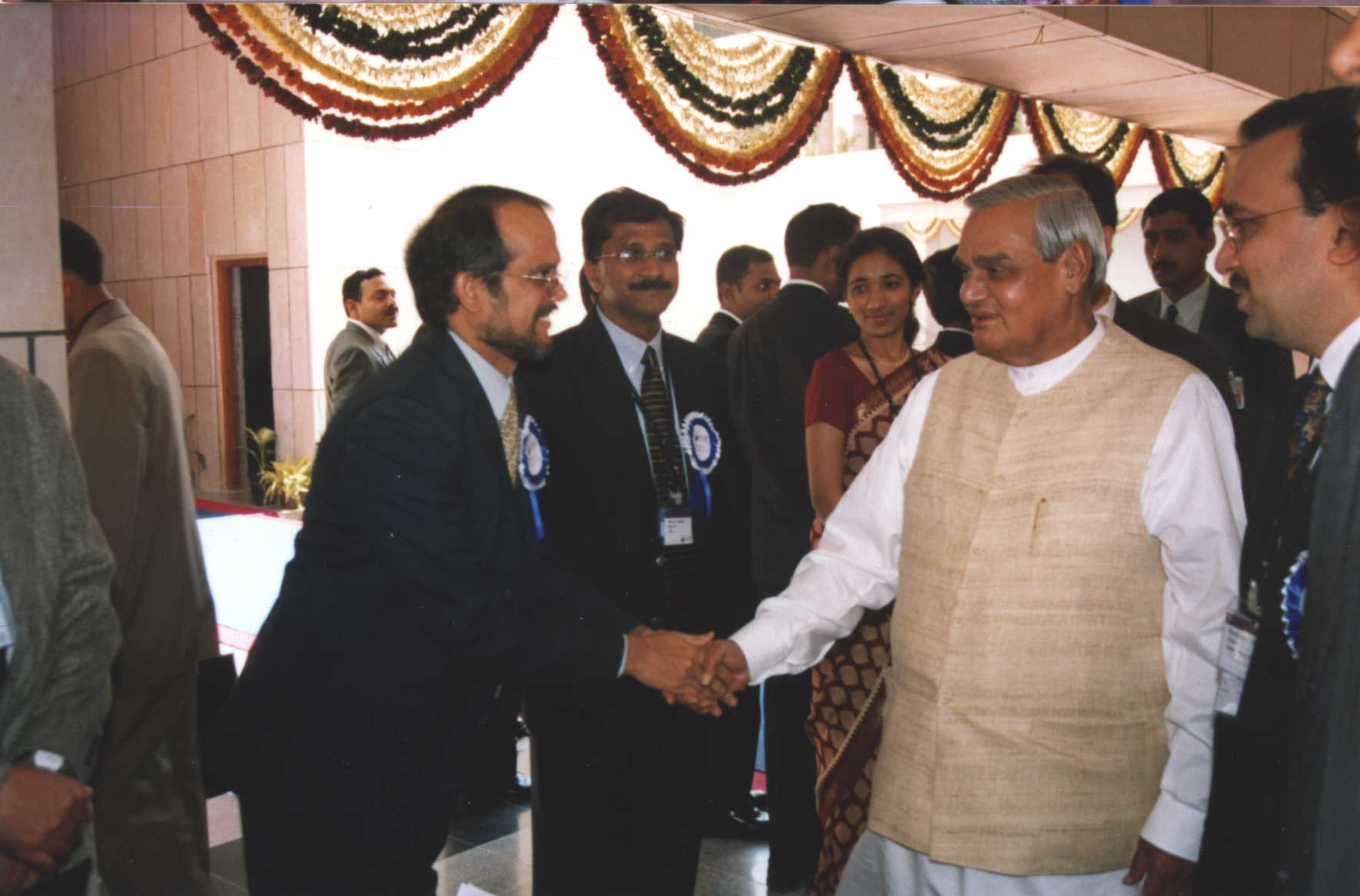 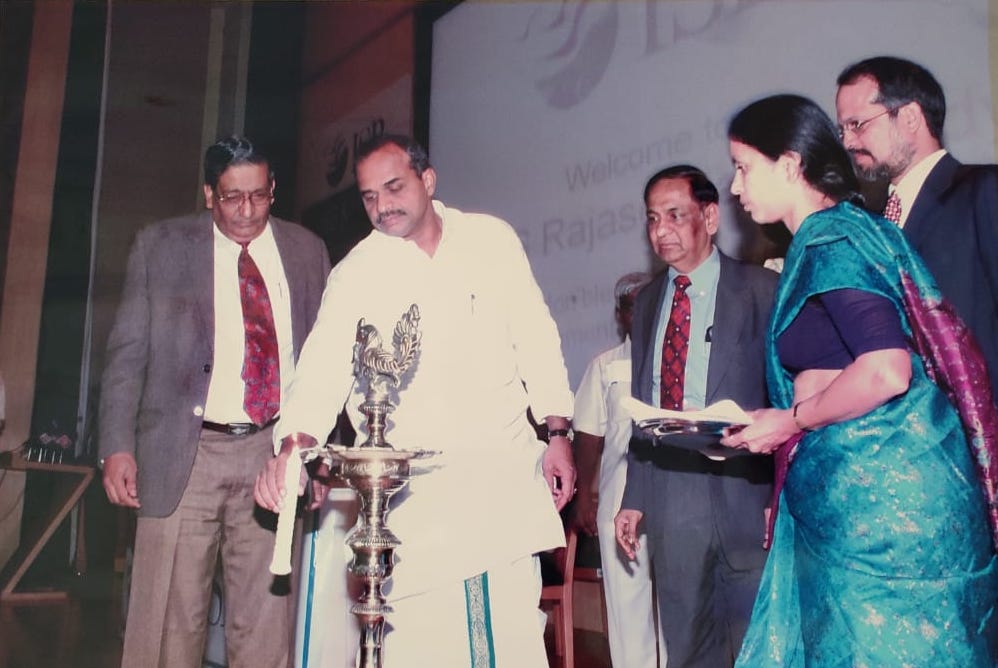 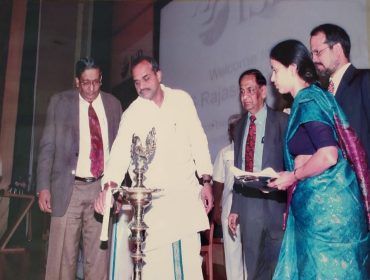 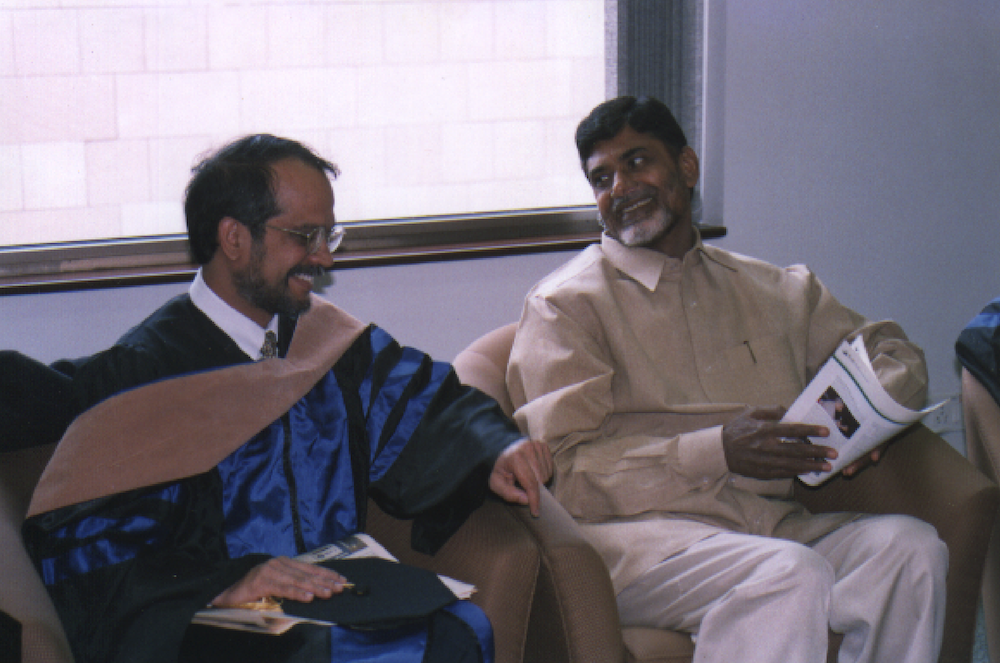 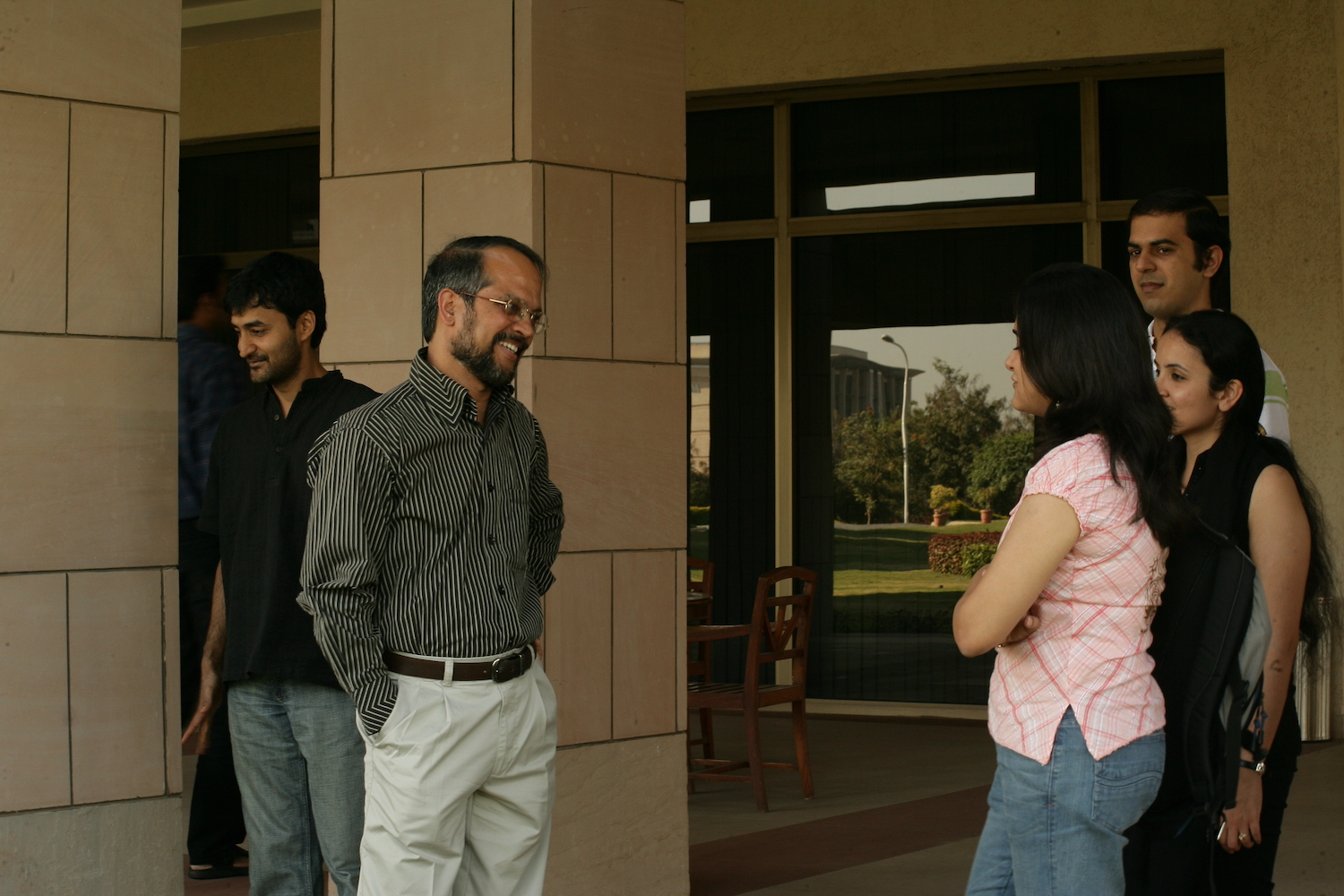 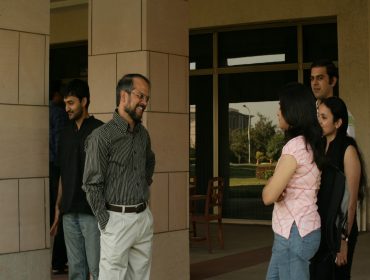