The Bharti Institute of Public Policy, held its annual conference on March 15, 2014. The theme for the event this year was Energy and Sustainability. It was organized in association with the Climate Policy Initiative, an international climate policy analysis and advisory organization.

This conference brought together policy makers, academicians, and industry experts to discuss the issue of sustainable development in the context of India’s growing energy requirements and climate change concerns. The conference sought to understand how India can pursue the twin goals of development and sustainability. It also examined the role of renewable energy in attaining these goals.
Issues of development and energy intermingle at various levels. Under the 12th Five Year Plan, India aims to achieve GDP growth of 9 per cent, for which commercial energy supplies would need to grow at 6.5 – 7 per cent per annum. Thus, in order to achieve its development targets, India needs to invest heavily in energy.

Energy security is a key area of concern for India given that it is heavily dependent on fossil-fuel imports. Furthermore, a third of Indian households do not have access to electricity. A possible solution to address both issues may be to step up the use of renewable energy as well as be more energy efficient. Recognizing this, India has taken up ambitious goals that include deployment of 20GW of solar, 50GW of wind, and a reduction in energy consumption by 6.6 million tons of oil equivalent. However, the deployment of renewable energy is nowhere close to the desired levels. The amount of electricity generated by renewables is still less than 5 per cent, well below the target of 15 per cent by 2020. One of the major barriers to widespread deployment of renewable energy is cost. Today, renewable energy remains considerably more expensive than conventional power. Financing costs add significantly to the delivered costs of renewable energy. This requires the implementation of policies that would deploy renewables in a cost-effective manner.

However, it is well-known that conventional sources of energy are primarily responsible for greenhouse gas emissions which have caused climate change with significant environmental and economic consequences. While it understands it is susceptible to climate change as any other country in the world, the government has set for itself an emission reduction target of 98 million tons per annum by 2014-15 among many other mitigating measures.
Mr. K.K. Sharma, the Advisor to Administrator, Chandigarh inaugurated the conference. In his keynote speech, he highlighted the fact that Chandigarh had been declared to be a model solar city in the country. Solar power needs rooftops and open spaces and involvement of the private sector can be beneficial for enhancing the use of solar power.

The first panel of the conference was titled ‘Sustainability and Development’. Moderated by Mr. Pradeep Singh, CEO and Deputy Dean, ISB, Mohali, the panel focused on the need to explore alternatives that can help decouple the correlation between economic development and increasing energy use, and promote sustainable development.

Market based mechanisms such as the Renewable Energy Certificates (RECs) and Perform, Achieve and Trade (PAT) scheme are other cost-effective ways of supporting renewable energy and energy efficiency markets. However, the REC markets, though promising in principle, have not delivered up to the promise so far. The PAT markets, on the other hand, are about to go into operation. The third panel on ‘Market Based Policies’ explored these market based mechanisms – including their design in the context of economic theory and best practices worldwide – to understand how India can ensure success of these promising mechanisms in the future.

Mr. Jain noted that market based mechanisms should increasingly play a greater role in supporting renewable energy as there is a limit to the current form of support in terms of budgetary allowances from the government. He also highlighted the innovative work being carried out by the planning commission in projecting India’s energy needs under various scenarios.  Mr. Shah, highlighted that the major problem with the REC market is the enforcement of the Renewables Purchase Obligations (RPO). RPO targets are currently not strictly enforced as state electricity boards do not consider them to be legally binding.

The conference saw 70 enthusiastic participants from diverse backgrounds such as government, management, engineering, and law. They engaged directly with each of the three panels. The audience raised important and interesting questions on equity, sustainability and viability of renewable energy solutions which challenged perceptions and opened various fronts of discussions and arguments.

Given the scarcity of energy, there is a growing need to explore various alternatives that can meet the demands of the Indian economy while simultaneously promoting sustainable development. This is the focus of the first panel of this conference. Some of the questions that the panel will try to address are: How can the twin goals of development and sustainability co-exist in the context of energy? Have federal/state policies been effective? Have they deployed renewable energy in an efficient manner?

The second panel discussion will explore issues involved with the deployment of cost-effective renewable energy and energy efficiency solutions. What are the barriers faced by power generation companies in implementing such projects? The discussion will also focus on the issue of financing relevant technologies, such as wind and solar (which are often more than 30% more than conventional power projects).

In the past few years, Indian policy makers have introduced two market based mechanisms - the Renewable Energy Certificate (REC) for trading of renewable attributes between generators and distribution companies and Performance Achieve and Trade (PAT) for the trading of energy efficiency certificates between participating industries to promote the adoption of renewable energy. However the REC markets have failed to pick up. The third panel of the conference will focus on the design of these markets in the context of economic theory and attempt to understand how markets similar to these have been implemented elsewhere in the world. 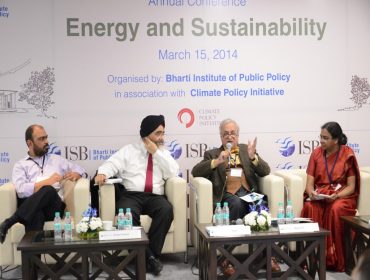 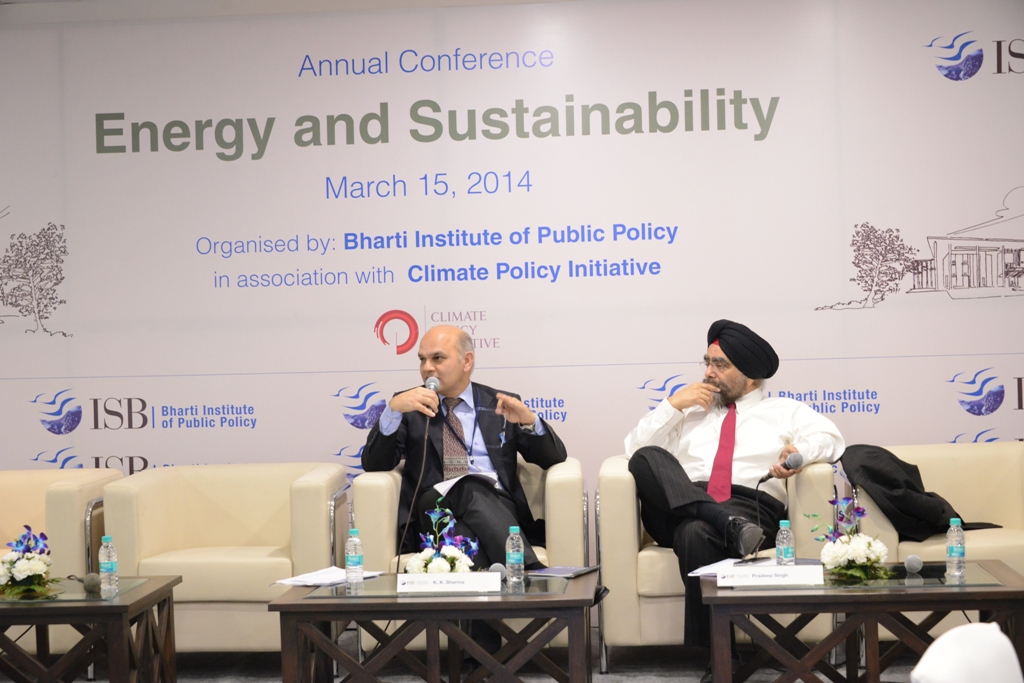 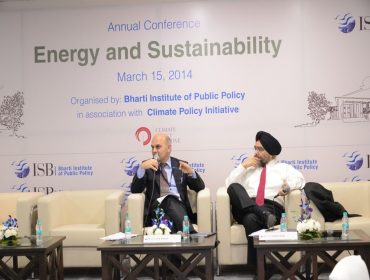