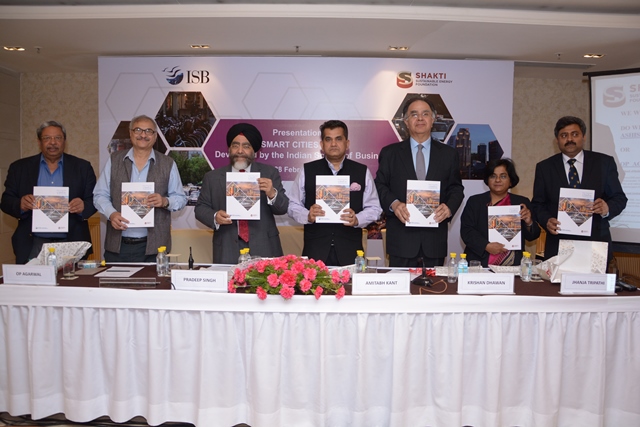 Based on the project report developed by Punj Lloyd Institute of Infrastructure Management, ISB. The project was funded by Shakti Foundation. )

As a result, Smart Cities Index comprises the following six characteristics, with each of them having their own set of unique factors which is measured by a set of indicators: